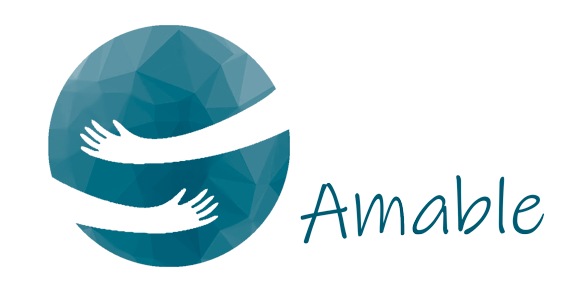 Project title: Effectiveness of an intervention program for the treatment of self-criticism supported by a virtual reality system

Brief description of the project:

The concept of self-criticism refers to an intense and persistent form of internal dialogue that expresses hostility towards oneself when the self is unable to achieve the expected accomplishments. In recent years, this construct has raised a considerable amount of interest as it may be functioning as a vulnerability factor for a wide range of mental disorders or psychosocial risks. In this line, several questionnaires have been developed for its assessment. The two main ones are: the Self-Critical Rumination Scale (SCRS) and the Forms of Self-Criticising and Self-reassuring Scale (FSCRS). However, none of them has been adapted and validated in Spanish samples.

When it comes to the design of treatment for self-criticism, the proposed intervention approach was based on the training of some of its constructs. Currently, a series of interventions – so-called Compassionate Based Interventions (CBI) – have been developed with the aim to address these constructs. However, the main difficulty of these interventions is connected with imagination skills, for the deficit of which Virtual Reality (VR) could be a useful tool. Specifically, VR may facilitate the construction of positive mental images, as well as their maintenance and, therefore, help to achieve therapeutic goals. Indeed, the current project aims to validate an intervention program for the self-criticism treatment based on the practice of self-compassion and backed by an embodied VR system.

Ourparticipation consists of: Coordination, development, and execution of the project.

Studies associated to the project: 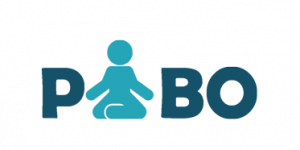 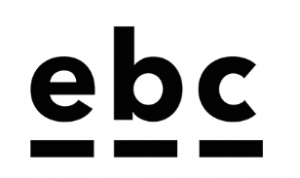 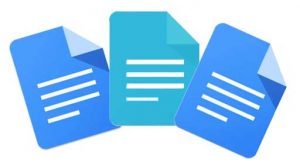 PUTTING IN THE BODY OF OTHER (PIBO) is a study aimed to train COMPASSION and SELF-COMPASSION in health professionals towards people with mental disorders.

TRAINING IN WELL-BEING BASED ON CONTEMPLATIVE PSYCHOTHERAPIES. The aim of this training is to promote an increase in psychological well-being and happiness on the four constituents by the use of meditation and the latest developments in positive psychology.